Bobbing along on the banks of the Thames 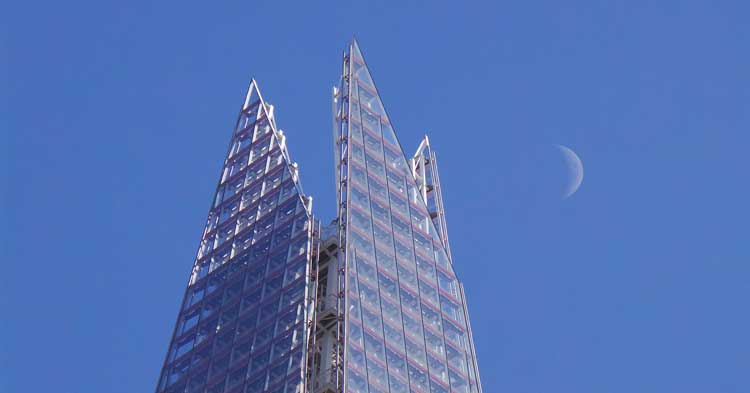 Our Riverside Treasure Hunt quest is a truly enjoyable journey along the banks of the Thames that will take you into some truly hidden and secret places.

You will begin in the heart of the old City of London and then be expected to root out all manner of cryptic clues and devious observations that are scattered around some truly fascinating places.

Courtyards and passageways that you would never dream existed will yield up surprise after surprise.

From old City streets from which the past has yet to depart, and onwards through a warren of timeless alleyways that twist and turn their way along the banks of the Thames, this treasure hunt has it all.

Modern London in the form of the Millennium Bridge will get you over the River Thames.

Once safely over, Tate Modern in all its artistic glory will loom over you.

Alongside it, the New Globe Playhouse sparkles majestically on its riverside location.

HAVE I GOT VIEWS FOR YOU

One of the chief glories of the Riverside Treasure Hunt route is the number of spectacular views that it provides. You'll catch some stunning views of St Paul's Cathedral, Tower bridge, The Tower of London, HMS Belfast, the Oxo Tower, as well as some splendid vistas of the City of London skyline.

FORSOOTH THE BARD EVEN APPEARS

Since this was the area where Philip Henslow and the Burbage brothers (in partnership with William Shakespeare) established Elizabethan London's Theatreland, the clues and observations that litter this wonderful route have the distinct flavour of the Bard about them.

Indeed, the man himself is the subject of several of the observation questions and photo challenges whilst his words most certainly inspired some of the more cunning cryptic clues.

Our route hugs the banks of the Thames, and yet it is able to deliver some true surprises as you uncover places and items of street furniture that date back a hundred and more years, one of which has even survived from Shakespeare's day!

Also, given that in the past this was London's seedier entertainment and red light district, where bawdy behaviour and beastly bear baiting were the order of the age, there will, no doubt, be a few surprising discoveries in the course of your Riverside Treasure Hunt.

You'll see the modern replica of Sir Francis Drake's legendary flagship the Golden Hinde. You'll learn the strange story of the miser who faked his own death and discover how his deception backfired spectacularly.

FROM BEN JONSON TO BORIS JOHNSON

And, as if that weren't exciting enough, we even incorporate the Greater London Assembly building, City Hall, which was once home to our flamboyant former Mayor, Boris Johnson.

IDEAL FOR ANY OCCASION

So, whether you are looking for a team building activity, an evening event that will get yourself, your friends and work colleagues out onto the streets of London, or even an enjoyable Saturday or Sunday morning or afternoon for a social gathering, hen party or birthday party, take a stroll along the banks of the Thames to pit your wits against some tricky clues laid out in a superbly atmospheric yet vibrant quarter of London.

But don't worry, the Riverside Treasure Hunt isn't too difficult and, before you know it, you will have resurfaced from the narrow alleys and hidden courtyards of a bygone age, to emerge blinking into the 21st century where the scores will be added up and the winning team will be decided.

The cost of the Riverside Self Managed Treasure Hunt Package is £140.00 for 4 packs.

Outside the Garlic Hill Exit of
Mansion House Underground Station.